As an Amazon Associate I earn from qualifying purchases.

Amazon and the Amazon logo are trademarks of Amazon.com, Inc, or its affiliates. 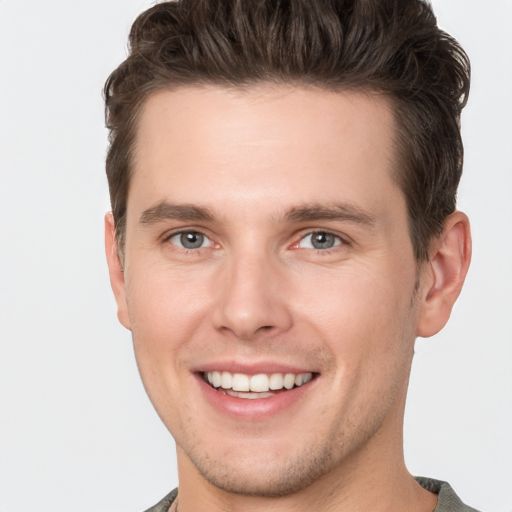 Welcome to my site. I am Clyde Rutz. I am 22 years old. I am a SlackLine specialist. You can ask any question to me. I will try to back soon as early as possible.

Now that we have covered pulleys there is one additional important component within the pulley system, the rope brake or progress capturing device. This is the component that is actually going to hold the tension within the pulley system. There are a variety of styles to chose from each with benefits and drawbacks. We will be comparing three styles: Cam brakes, progress capture pulleys and the VT style brake:

Cam Style Brakes are commonly used in climbing and industrial rigging for belay and self positioning. They feature a lever to release load or tension and are readily available from slackline and climbing shops. We are going to highlight two particular devices, the Grigri 2 and Edelrid Eddy but know that others exist.

The Petzl Grigri 2 is a rock climbing brake used for belaying. It has no safety features other than a so-called semi automatic brake. It simply “catches” when friction from the moving rope engages the cam creating a pinch point. It releases when the lever is pulled backwards opening the pinch point. The device is perfectly designed for belaying a climber, but in a high tension pulley system there are better options. It is, however a very nice option for lower tension rigs. If used as a brake in your pulley system, be careful when pulling the lever under high tension because is can deform and/or break under “normal” slackline conditions. The handle is also oriented in an awkward position for releasing tension in a slackline system.

In contrast to the Grigri 2, the Edelrid Eddy has a safety/panic function on the lever. It works in a similar way as the Grigri 2, but it’ll lock off automatically when the lever is pulled too quickly or in an uncontrolled manner. It also locks rapidly when loaded. All around, it is a more sturdy brake than the Grigri 2. The lever and body are solid aluminum and the lever is positioned in the proper orientation for slackline detensioning. It is, however, considerably heavier. This brake is a good choice for many pulley systems that do not have weight savings as the main criteria. Other cam style brakes such as the Petzl RIG, Petzl ID and the CT Sparrow have safety features but their operation can be cumbersome in pulley systems. The Eddy is widely used for its simplicity and solid construction.

The main issue with cam style brakes, is that they reduce total system efficiency; a lot. Typical efficiency loss is around 50%. The efficiency loss is due to the rope passing over a solid, non-rotating object (ie. cam lobe in device). This is an important point to understand because you can have the biggest, baddest, most efficient pulleys in the world, but still have a brake that cuts your systems efficiency in half.

Progress Capture Pulleys are very simple brakes with high efficiency. Most have teeth or cam lobes that only engage when the rope tries to go through the wrong way. When the teeth and lobe engage the rope stays held. The main issue with this style of brake is that they are not designed to be released under load. This makes for some delicate maneuvering when releasing tension in the system. Also, the teeth damaging the rope sheath become a concern at higher tensions. To release them you need to pull on the tail end of the rope and release the cam all at the same time. This can be a very delicate procedure, especially at high tensions so be careful with pinch points.

There is one easily releasable progress capture pulley, the CMC rescue ‘MPD’. It is the ultimate brake when it comes to efficiency and ease of release at high tensions, it does, however, weigh a lot and costs more than some entire pulley systems. Generally, it is a good idea to find out how much these brakes are capable of carrying and then multiply that by 5 to find out the max tensions they would allow you to reach with your 5:1 pulley system.

The Valdotain Tresse or VT is a combination prusik style hitch with a single pulley that grabs and holds the rope when under tension. It is a very inexpensive and efficient brake, that also speaks to your inner tinkerer. It was adopted by the slackline community though lessons learned in arborist rigging. It is best to tie it with a heat resistant, anti-fusion prusik cord made from aramid (such as technora). The diameter of the cord should be similar or slightly smaller than that of your rope, so it does not cinch down too tightly. It feeds rope just as easily as a progress capture pulley and can be released easily at low tensions. High tensions require a little more care and finesse when releasing.

Alternatively, some have been playing around with other knots, such as the distel hitch. If you decide to go with this style of rope grab, you have to be ready to tinker a bit and play around with different types of cords and knots to find what works for your system. The benefit of this style of rope brake is that there is no minimum rope diameter requirement. It’s just about finding the right combination of rope and cord.

10 Ways That Slacklining Will Get You Fit

Welcome to my site. I am Clyde Rutz. I am 22 years old. I am a SlackLine specialist. You can ask any question to me. I will try to back soon as early as possible.